Mars Rover - difficult construction, needing checking and patience. It doesn’t depend on size, because the same action needs even a Mars Rover that was built of Legos. Let’s look at the new tests for Mars Rover by Dr. Engine! 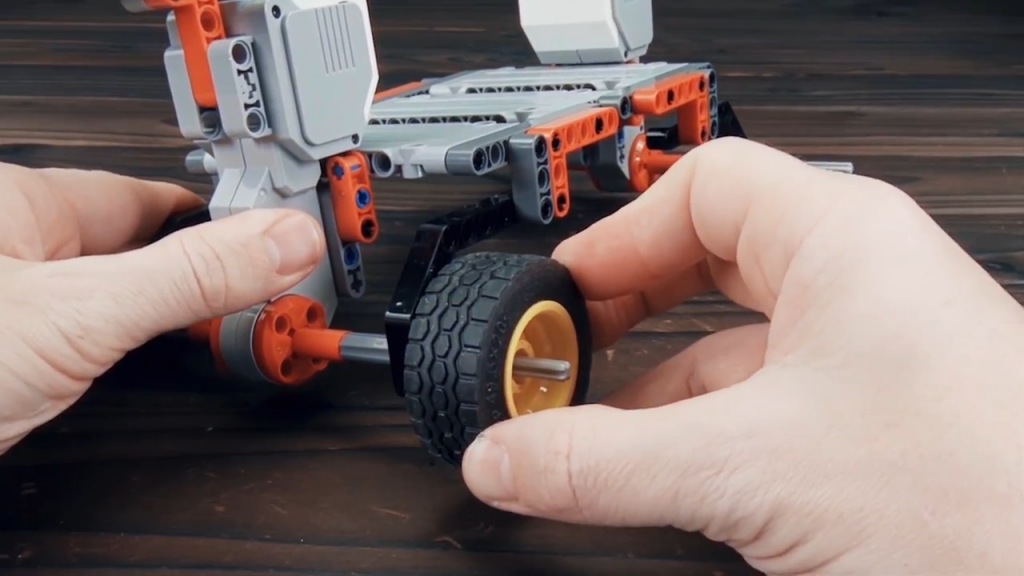 First, let’s discover how Mars Rover will overcome a barrier that was made of two columns of wooden board. In my view, this test wasn’t hard, that’s the reason why we should make it harder. Will this structure cope with wooden boards, but at a distance from each other? Hope you don’t bid on failure, because not without troubles, Mars Rover overcomes it though! 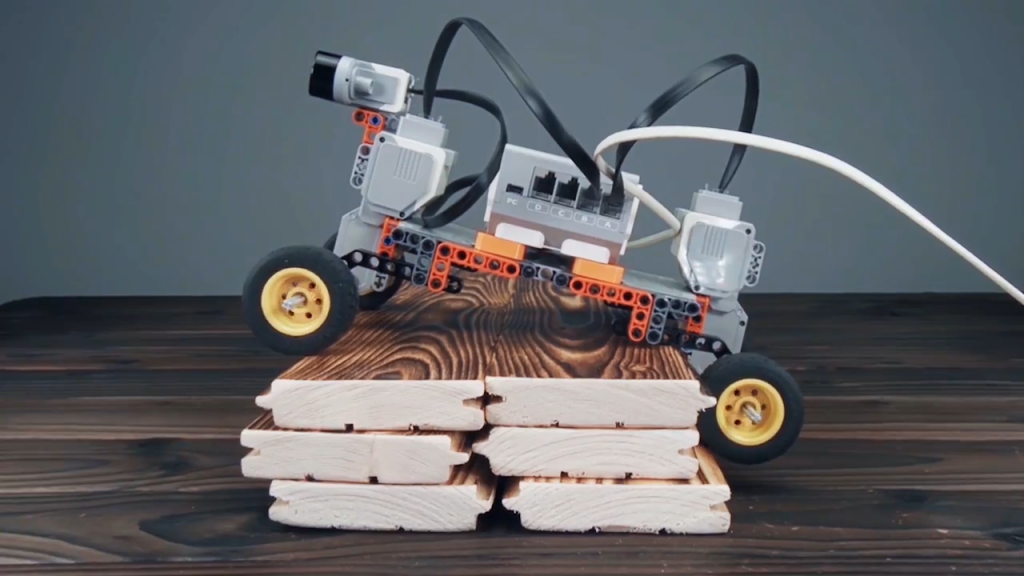 Let’s connect columns again and add one board on each of them. If you are bored during Mars Rover’s wins - take a look at its first failure! The wheels of construction became a defect, that’s why we should change them to a bigger one that could overcome this test. 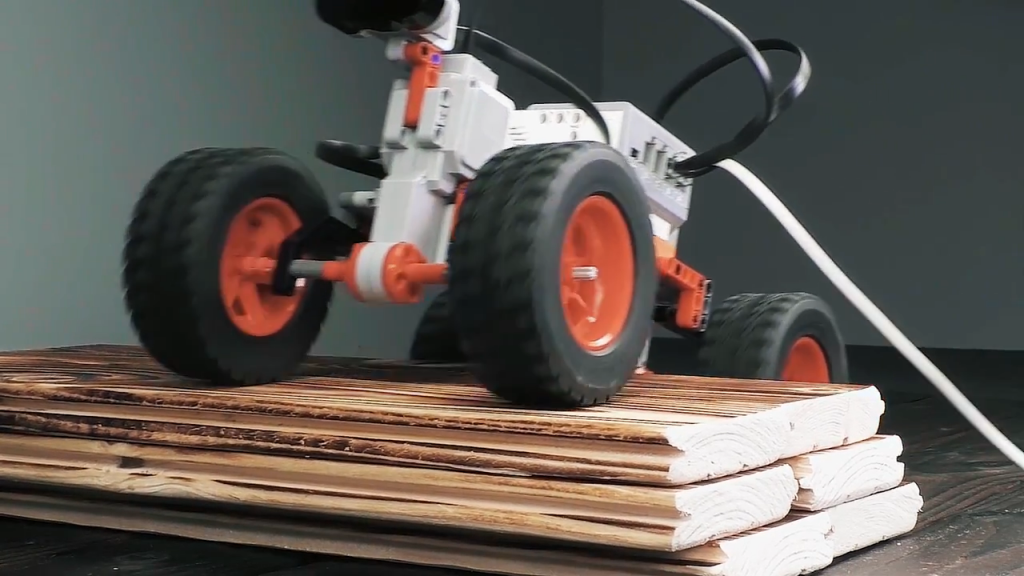 We’ve made our tests harder and harder and understood that wheels that consist of four smaller wheels, make Mars Rover make moves like human’s steps. And it helps this structure cope with barriers, which other wheels cannot. However, even these kinds of wheels couldn’t overcome columns of 5 wooden boards. 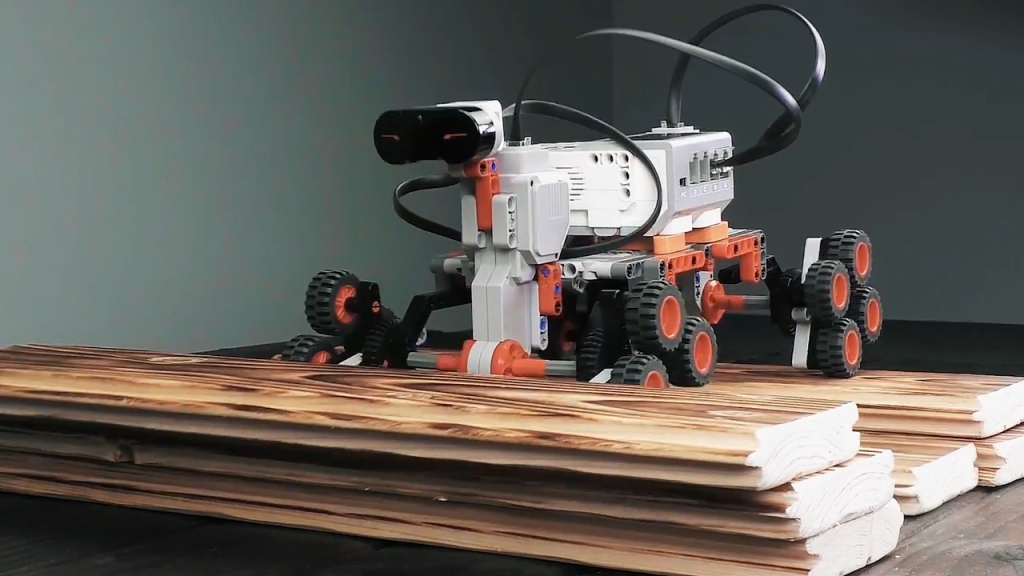 It doesn’t depend on whether you are huge or small, strong or not - you always have a weakness. Remember this during your failures and don’t give up. Mars Rover doesn’t!